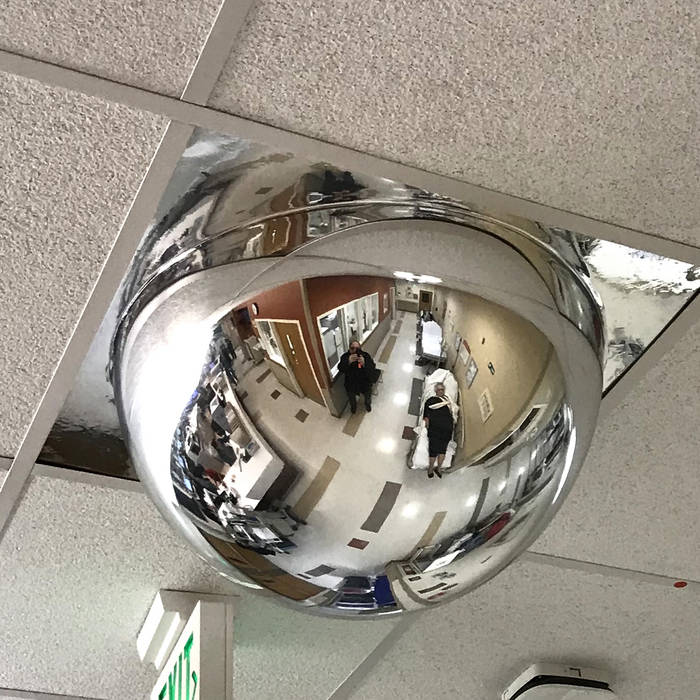 Sven B. Schreiber Although this is John Tabacco's most recent release on Bandcamp, it actually contains some of the oldest song sequences he has written. Their original versions appear on "The AKAI Years" as tracks #9 and #8, respectively. If you ask me to tell how the remakes sound in a word, I'd say "nope, no way". But I can try in seven words, which probably would be "Steely Dan meets the Mothers of Invention". Not a big surprise, since the music of Frank Zappa and Donald Fagen were among John Tabaccos early musical influences. I really can't decide which versions I like more. The new ones are quite cleaned up and exhibit a great sound, but frankly, somehow I love the raw and low-dynamic sound of the old AKAI recordings. Favorite track: Creatureflectamenta (Suite).

This is actually an updated re-working of the first and last medley that can be found in it's original form on the Akai Years CD.

JT : Vocals, Instruments
Peter Kearns : Piano and Back up vocals on "Free Man" and "Lighting Seed"