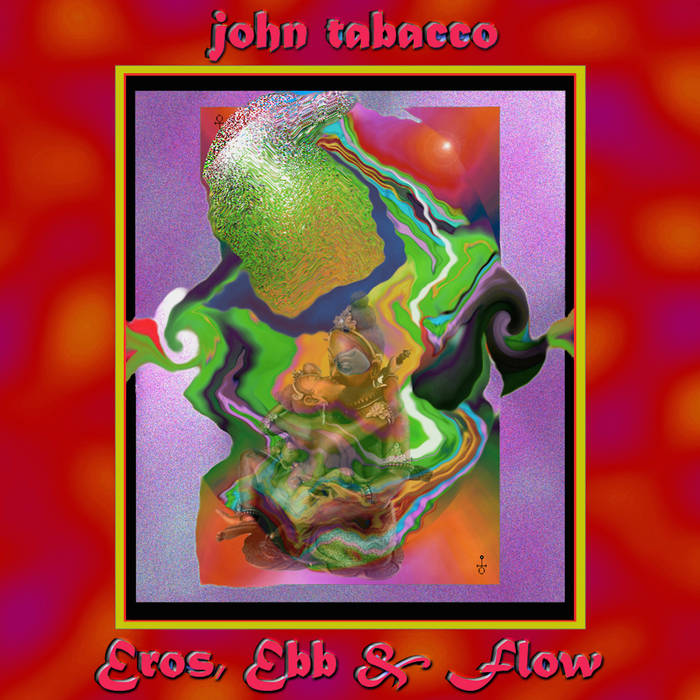 This is an ongoing compilation of relationship songs and or songs about love. Many of them co-written with my friends.
More specifically :

This CD was originally entitled Thermoil Chapter Three and then called The Other Side Of Sunrise eventually ending up as Eros Ebb And Flow. If you like songs about human relationships than this is a CD for you. It features the widest variety of singers I've had on a CD. Sherry Jean Waite and Chris Pati put in impressive performances on "Postcards of Places". Donna Bach-Heitner flawlessly belts it out on the rare Fuzzy Gray Logic country tune "Can't Change These Black Eyes". Nick DiMauro goes for a convincing r&b style on "Feel Like Love Tonight". Deborah Jones rips our hearts out with a spot on performance of "Sunrise Can Fool Me". Susan DeVita soaks us in her longing, lust fueled vocal in "Love Me Love Me Not" and the comedy of "You Shot Me With The Moon", of course I sing some wacky philosophical stuff regarding sex and marriage along with a jazzy / bluesy version of the Beatles' classic "Yes It Is". Variety is really the key here; something for everyone who likes popular song like material. Excellent collection for your next romantic mix tape! Sweet!