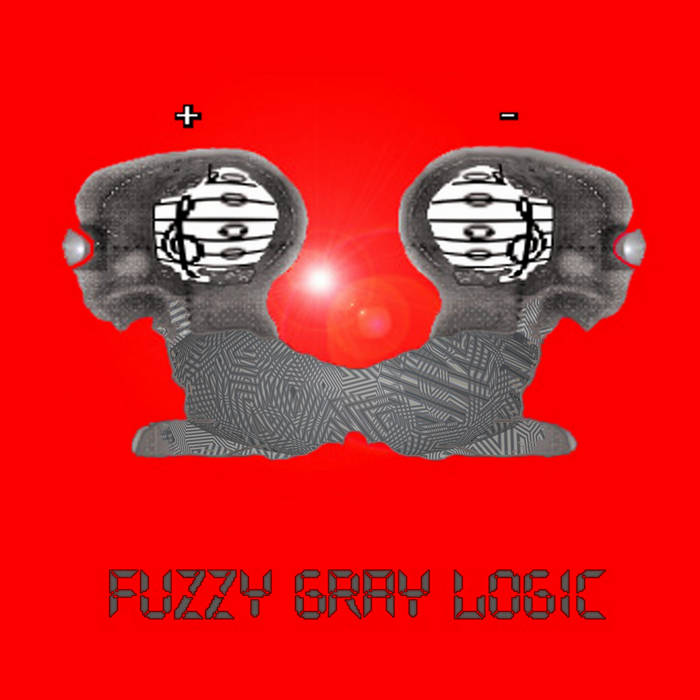 It all started on a cold, damp, gray day in the fall of '88. I was hanging out on a kids swing set while waiting for John to show up for our first writing session over at BACKDOOR RECORDING STUDIOS (that's another whole story). Anyway, he was a bit late and I was starting to wonder if it was going to happen at all that day. Well it did. We wrote "THE CLONE SONG" and FGL was born...well at least the idea was conceived. Our styles clicked immediately and soon the joy of recording together permeated our lives. As we forged onward, a sound became apparent and it was time to get other musicians involved. Donna Bach, a singer songwriter with whom I had collaborated over the years, began contributing vocals as well as some lyrics and melodies. Other players who have found themselves recording and or playing live with us, for not a lot of money I might add, have included : Gerry Palisi, electric guitar, Todd Reynolds, violin (in between European jaunts with Steve Reich), Drew Zingg (of Steely Dan Orchestra fame) on guitar, Todd Turkisher (drummer for David Byrne), Lady Gaga's bass guitarist Mitch Cohn and guitarist, friend and Tuesday morning 90.1 WUSB disc jockey Jim Dexter.

Meryl and I had spent a year or two trying to come up with the perfect name for our collaboration or "group" as it were. At first we booked ourselves in a few coffee houses in the early 90's as "There's No Name". Nobody got it when they asked for the name of the group. So we then went under "Caught Between Two Worlds" which was sort of like "caught between two girls", Meryl - JT - Donna Bach. But that didn't stick. Eventually we arrived at Fuzzy Gray Logic because that was what we were. Our melding of influences was a bit fuzzy with a bit of twisted logic in the lyrics and "gray", referring to the sometimes cerebral qualities to our songs. I don't know. It was a long time ago. Maybe it just sounded good. Anyway, we were just a boy and a girl with similar background influences testing the waters, tossing around musical ideas that we thought would be fun to listen to... In fact, five of these tunes originated during one night long session we had at Backdoor Studios in Huntington Station, NY. That night sparked us to complete this collection.

For the continuity freaks out there: There are also a few lingering Fuzzy Gray Logic tunes that ended up on some of my solo CDs i.e. "Boson Kabloona Waiting Around", "Go Figya", "Eros Ebb & Flow", "A Presbyter's Dementia" etc... so if you like this kind of songwriting feel free to track down those discs as well.

As a side note, I had the great fortune to play in Bad Dobern, East Germany in 2002 at the 13th annual Zappanale and two FGL songs (2 Steps Forward, and No Folks Left From The Old School from this disc) were performed. Considering the language barrier they went over extremely well. A strong melody with sympathetic chords will do that.

All music produced and mixed by :
John Tabacco and Meryl Mathews

All music and lyrics by :
John Tabacco and Meryl Mathews - except :

TOO MANY WASTED NIGHTS, PEOPLE OF THE 90’s, CAN'T CHANGE THESE BLACK EYES TO BLUE :
Music and Lyrics by Meryl Mathews, Donna Bach- Heitner, John Tabacco