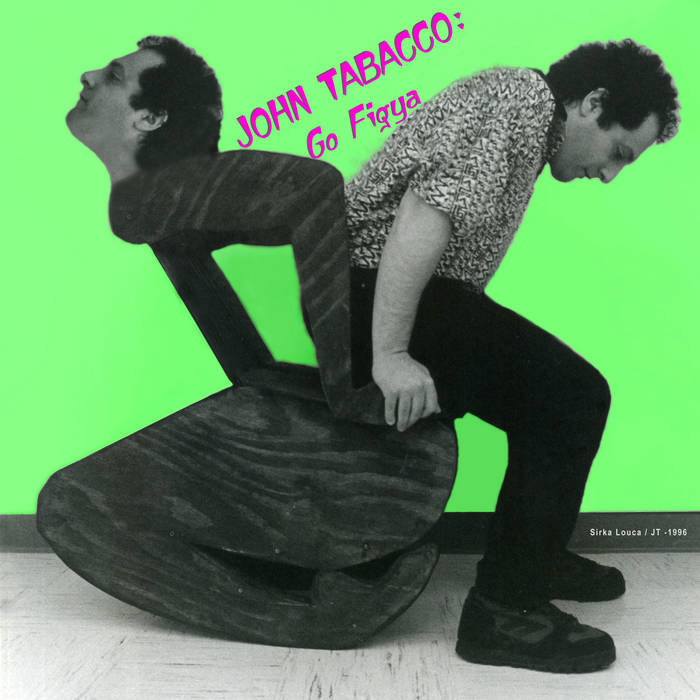 I dedicate this collection to all my musical friends who have transgressed at one time or another through the halls of 21 Walnut Avenue, and it's basement studio, Sonic Underground Studios, in Stony Brook, NY.
May their lives be filled with many unexpected joys in the future. - JT

All selections were recorded, mixed and edited at Sonic Underground Studios some time between 1992 and 2001.