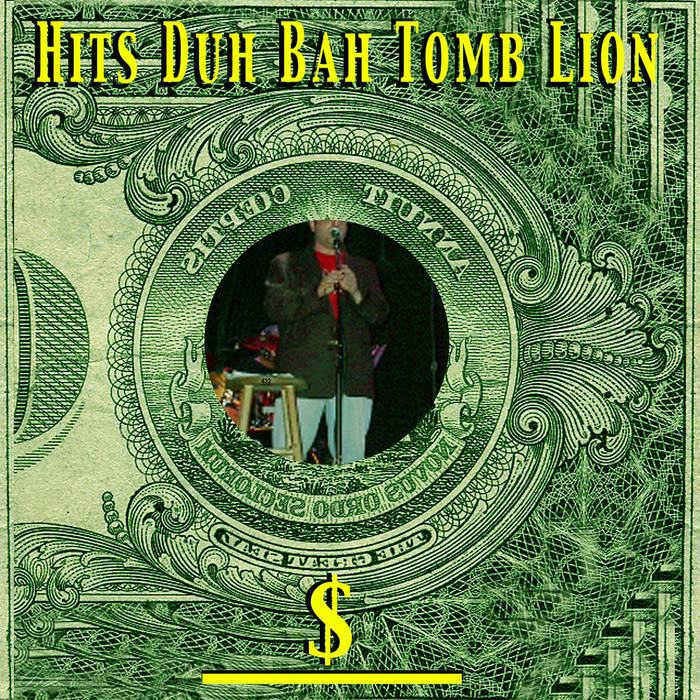 Money is the one world religion. It's empty food for this alien system set up here on Earth. It dissuades most humans from getting in touch with their spiritual self and breeds greed. Yeah, it can buy us temporary happiness but in the long run I doubt we're gonna need it when we pass on. Maybe you shouldn't get too crazy about it. But what do I know? I've never had a lot of it. Just enough to make this music. Salute to the piece of cotton/linen paper with the incomplete pyramid and lizard eye on the back. You don't care.