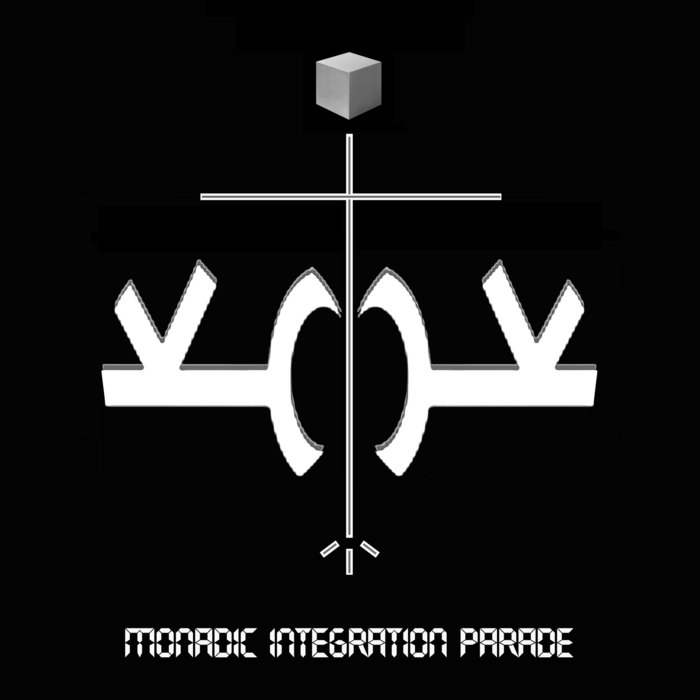 2014 - 2016 left me to focus on other people's projects i.e. finishing up Susan DeVita's CD "Kama Sutra Rodeo", production and or mixing on Mark Hussey's CD "Iridescent Echoes", Jim Pastor's EP "Welcome To Purgatory", Debbie Jones (a few songs), Eric Block (vocals and co-writing), Eric Nichols ( a new song), singing for Swedish composer Hans Annellsson and various mastering and or mixing for Chris Toland, Alex Quinlan, Tom Gould and Jay Jii (a few EPs from him) to name a few. I was also busy playing with a tribute group called "Stealin' Dan" that unfortunately came to an abrupt end with the suicide of our lead guitarist. Not to mention taking care of my mom who's health has been deteriorating. Like the Gearhead Freaks once sang: "The world don't care it just keeps on tuning". I'm still turning.

This collection includes an old song from 1986 brought back from obscurity called "Safe Conservative Clothesure". What's different about this piece is the fact that it was produced by Grammy award winning musician, Bob Stander. It was by far the most expensive piece I've ever paid for. It was worth it of course on many levels, not the least of which the playing on it is quite excellent.

This CD is dedicated to Chiron Last (whoever he may be).

Patricia Amendolia : Back ups on Nobody, Nobody Knows, If Creator

Susan DeVita : Back ups on Safe Conservative Clothesure.
"Hello" on You And Your Voice and Saturn, Moon, Matrix Distractions

Joe Gioglio : Electric guitar on Such Agendas and Metro People

Barry Hartglass : Bass on Nobody, Nobody Knows

Chris Marshak : Drums on If Creator

Vinnie Zummo : Guitars on Nobody, Nobody Knows