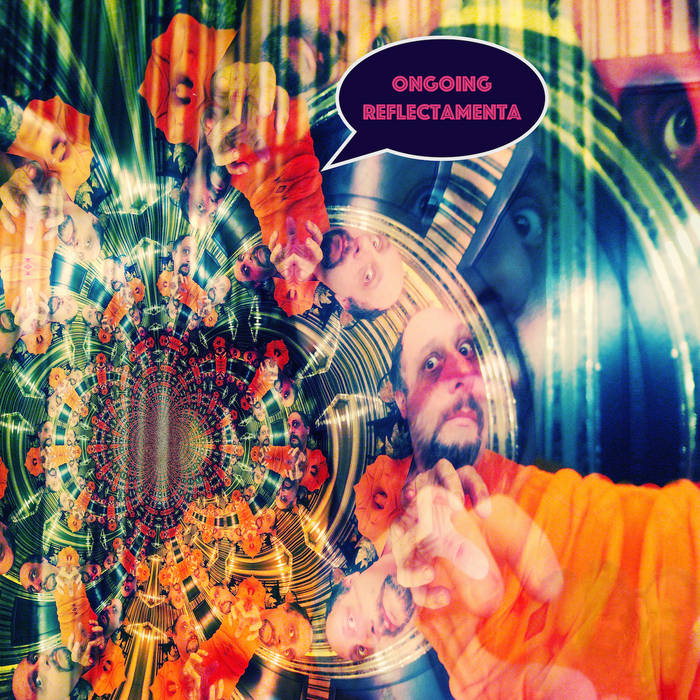 "Ongoing Reflectamenta" (a kaleidoscope of songs created from other songs and re-recordings of songs from the distant past), was created in tandem with the mostly instrumental CD,
"Pithy Percussion and Other Sequenced Allusions". Any similarities are not coincidental.