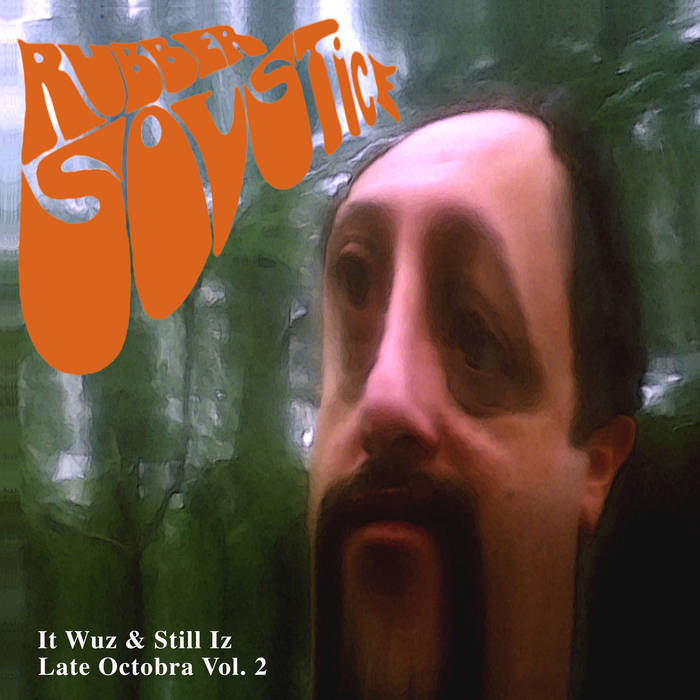 Though beautiful and serene as it was, living in Maui, Hawaii turned out to be sort of a nightmare. Not only was I six thousand miles away from all my family and friends but I was eventually locked out of Maui Studios, my only steady source of income. What seemed like a slam dunk, I took a convoluted drive to Walter Becker's studio and was welcomed to bring clients in to do work there for $700.00 a day. Problem was I didn't have any musical connections in Hawaii, so that didn't pan out. With very little money left and only a handful of personal items I could bring on the small planes that fly from island to island I tried my luck in Oahu. No such luck; nothing for me to do there either! So I headed back to Long Island. That was late Octobra 2004. Since that time nothing has been the same. It’s been one long struggle trying to recreate what I had at Sonic Underground Studios in Stony Brook. I’m afraid to say, but those days are long gone forever. What lies ahead is truly a mystery.
Yeah, it’s late Octobra alright but it’s not like it wuz. This prison is somehow different.
- JT 2/08/07

Cover mylar photos, JT with metal thing on his head, JT with Yamaha acoustic guitar (bought from Chris Pati for $20.00 back in 1979) and other outside shots were taken by the neat and lovely Sirka Louca