Tell Me Why Then! 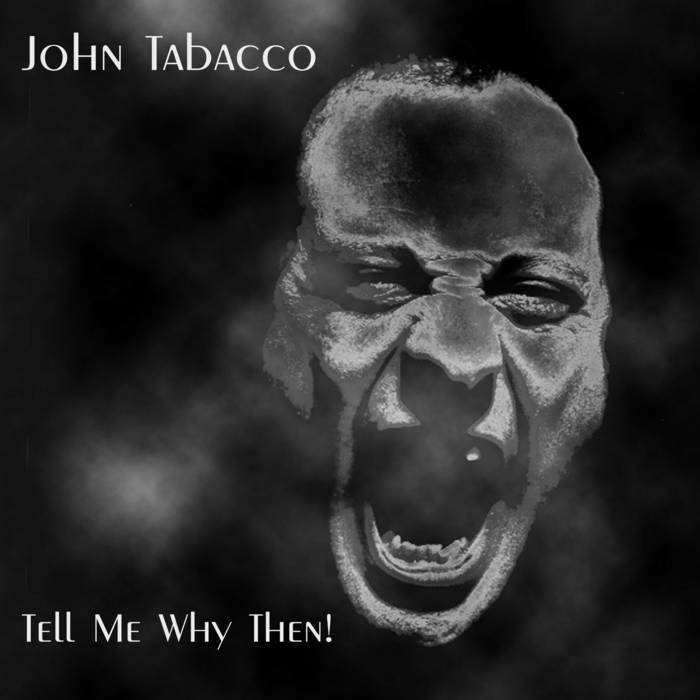 The majority of the pieces on this CD were recorded from late 1996 through 1997. Remnants of the three previous solo discs also peak their way through the sound-scape tapestry providing yet more confounding continuity to my already esoteric, musical puzzle. There were a bunch of songs from this period that did not make this collection. They were left unfinished due to an increase of interest regarding SA3™ technology. Two of them (Call Me In The Morning and King Of Preachers) actually were started in late 1996 but were not completed until 2004. Many others would eventually be realized on CDs between 1999 - 2001.

Also, around this time, sleeping in the vocal booth became a nightmare. I used to crash on a futon that sat low to the ground. At night a subtle, cold breeze would seep through the bottom of the vocal booth door (probably picking up various clientele and feline mold) and quietly sneak into my nose. I’d wake up with a soar / dry throat and a sharp pain in my sinuses. Real sharp - like a mad devil beast drilling tin foil into my upper teeth! It was awful. I’d just be pacing back and forth down in the studio at four in the morning crying for relief just wishing someone would comfort me; totally not fun and certainly not conducive to recording and singing. In fact, several times I seriously pondered suicide but those thoughts were constantly thwarted by an enthusiastic Bob Ball phone call i.e “John, it’s Bob!”

On the positive side, Sound Archeology™ like I mentioned before was starting to make some noise in the audio world. Canada’s Audiophilia Magazine did a great interview with Bob Ball and we received a positive review in Hi-Fi Choice Magazine (a British magazine). The SA3 RISC Process was developed at this time and this was the first album that was mastered with it. It sounded 47% better than the previous CDs Bob and I mastered, so of course with the help of Bob’s infinite patience I remastered them all again. It did sound better though. In fact, we would soon meet with the legendary Les Paul, Rolling Stones producer Rob Fraboni and Mr. Keith Richards because of the improvement in sound. It finally seemed like things were looking up. And speaking of up:

This collection is dedicated to those who pray we don’t get obliterated by a big screaming asteroid.
I suppose the time will come. When it does, hopefully we can avoid it - JT 11/9/97

Recorded and Mixed at Sonic Underground Recording Studios 1992-97
All engineering, mixing, editing etc. by JT except
Tell Me Why Then -Mixed by Bob Ball (courtesy of Sound Archeology™)