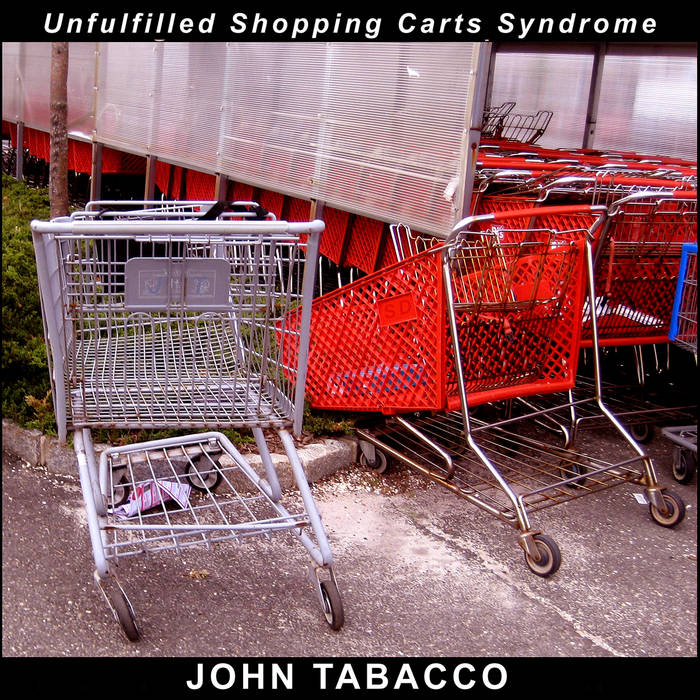 I produced the material on Unfulfilled Shopping Carts Syndrome from
2011 - 2013 (with two exceptions).

This CD was officially released on Muffin Records
www.muffinrecordsproductions.com

Most of the lyrics were inspired by my on again off again relationship with Susan DeVita. A relationship that taught me a lot about myself and made me re-examine what it is to truly love another person. I still have a space in my heart for Susan and I suspect we will always be the closest of friends for at least another week, a life time or however the story goes here on Earth. I know. Nobody cares. But there it is.