Straight From The Truancy Genes 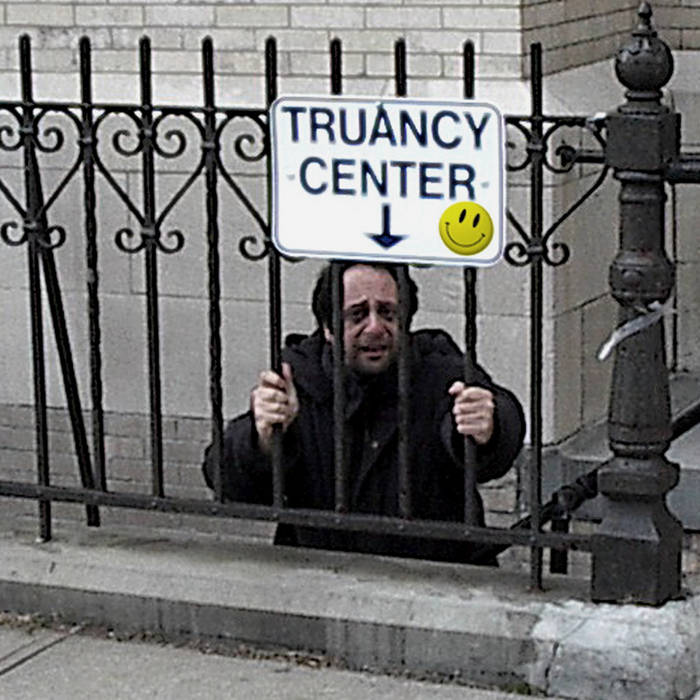 This is the second CD culled from what was originally titled "Thermoil Chapter 2".