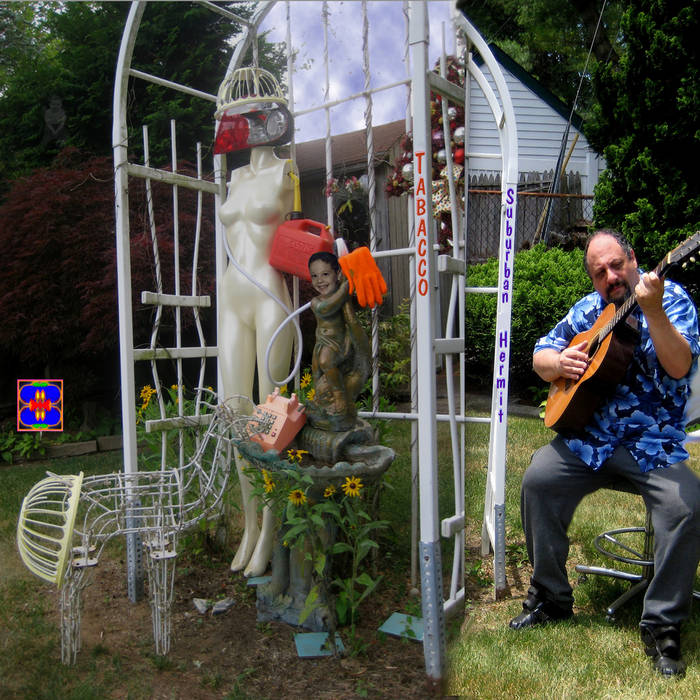 This CD was created from 2011 - 2012. In this form the tracks were culled from extinct CD "Gaga Over The S.O.P", the old EP "Ephant" and of course "Audio Artifacts For The Dubious Cloud". There is a preponderance of topical lyrics in this collection i.e. The BP oil spill in the Gulf Coast, The Fukushima disaster, Bernie Madoff scandal, the potential dangers of using the "Cloud" etc... Not sure why. I guess these dilemmas were always in my face every time I went on to the internet. Their negative energy was inspiring as well as the encroaching crumbling of my relationship with Susan DeVita. That would be further explored on the next CD "Unfulfilled Shopping Cart Syndrome".