In Memory of Captain Tank 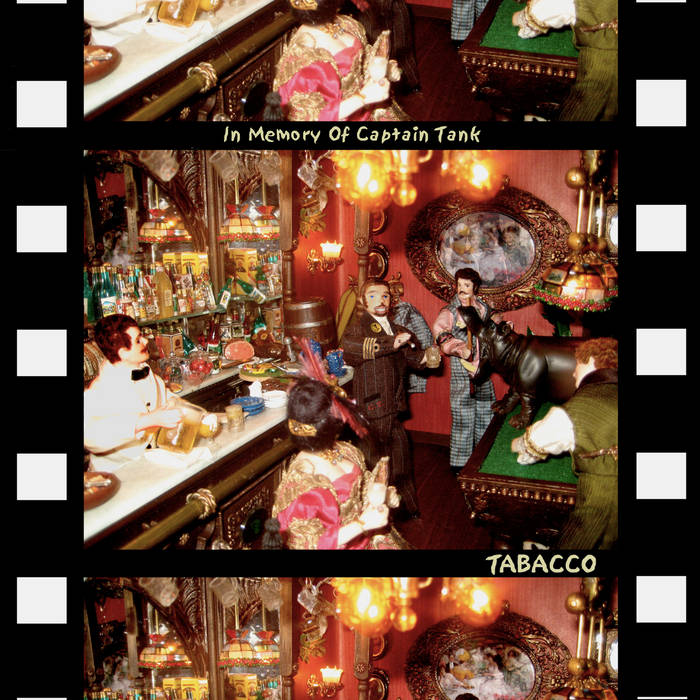 Eventually Captain Tank of Ralph Voyager 47 decided to retire from service. As a retirement plan he managed to make a lucrative deal with a well known book publisher to release all the “deep state” dirt he had on his so called friends. All of who now reside in world class prisons biding their time, plotting their revenge, until parole comes around. If it comes around...

Sandra Pilot of course was severely heart broken when the Captain freely revealed her “Wax Paper Thesis on the Origins and Slightly Altered Myths of the Epileptic Troubadour”, online back in 2011. She became continually inconsolable and this eventually lead to her dramatic suicide. She stabbed herself in the jugular with a ballpoint pen while waiting at the DMV to renew her driver’s license. How soon the public forgets.

Yup, Captain Tank sold out big time! With little fanfare he discretely booted out of town and made himself a home somewhere in Conrete, North Dakota (his birthplace). Rumor has it he spent most of his time frequenting a little hole in the wall bar called "Hucksters". Most late nights he could be seen there swiggin’ down whiskey sours and inflating his amazing tales of heroism, corruption, adventure and romance to the dusty bar stool near the ladies room. Sadly, it was a bowling ball precariously resting on top of a shelf just above his coat closet that would do him in. Apparently, the result of a small earthquake. A curious neighbor found the Captain in a puddle of blood - his skull smashed in - his cobra feasting away. Who would have guessed?

In any event, his calculated charm and big friendly smile will forever be imprinted in our memories. Not sure if that’s a good thing, but there it is.

Note: This is not a concept album by any means. Capt. Tank's history was long over due (since 1984) so I figured what the hell? I came up with a related CD cover and I had already re-written the opening track, which is specific to the Captain, so hence the title. As with most of my CDs they are linearly made, subconscious, reflective and revolve specifically about where I am currently in my obscure musical life. A diary of sorts. The idea that there is a guy named John Tabacco who actually is able to live most of his life creating art and recording music with total disregard for trends or commerce or even have a 9-5 job might be an anomaly that only a few listeners will encounter in this life time. My apologies. That's destiny. If there is a concept, it's my entire catalog. - JT